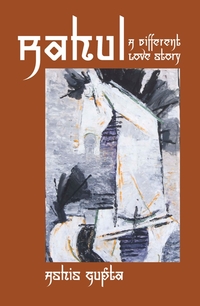 A sequel to "Krishna, A Love Story", "Rahul" is set against the backdrop of two critical events that impacted Indian political history in the late 1960s and early 1970s. One was the rise of a Maoist movement espousing the cause of landless farmers; the other, India’s war with Pakistan, which led to the creation of Bangladesh.

Like thousands of young students, many from affluent families, Rahul, himself the son of a landowner, is drawn to the Maoists. Eventually, the movement was infiltrated by the CIA. With he movement’s collapse, many Maoists (also known as Naxalites) found refuge in North America. Rahul was one such beneficiary.